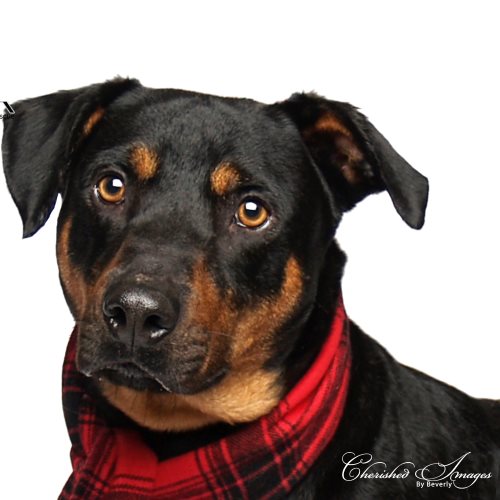 BIO: Buddy’s adventures as he prepares for his forever home!!

Buddy is about 2 years old. He is neutered and fully vaccinated, and is currently undergoing heartworm treatment. Buddy is EXCELLENT with kids, very sweet and playful. He does well with other dogs. Not cat tested but his prey drive is pretty low, so it’s possible he would get along just fine. He is still young, and learning his puppy manners (his former owner did not teach him these things), so sometimes he wants to jump up, but he’s learning not to do that!

Buddy was a victim of severe neglect before he came into MARR. He was removed from his owner’s care and possession after a lengthy court case, during which time he stayed at the local animal control facility. The staff there loved him so much that they would often take him home with them at night to give him a break from the kennel.

Unfortunately, tests confirmed that poor Buddy was heartworm positive because his former owner did not have him on a preventative. The AC office reached out to us to see if we could help, as heartworm treatment is extremely expensive and very dangerous for the dog. We brought Buddy in after a very generous and gracious foster, Jessica, stepped up to give him a quiet place to recover.

Buddy began his treatment and soon after, developed major complications. Buddy developed a large abscess at the injection site and became very, very ill. He was rushed to the emergency vet, where he was treated and given a very guarded prognosis or recovery. A few days later, he was transferred to his regular vet. His care there continued, but Buddy wasn’t getting up off of his cot. It was discovered that he had some nerve damage from the abscess, but his vet thought it might be temporary. He was released from the vet on 8/21/18, and is continuing his rehab with us!

Buddy has recovered from his setback and is now available for adoption!

If you’d like to adopt Buddy, you can visit our Adopt page where you can find information on our adoption policies, and fill out an application.